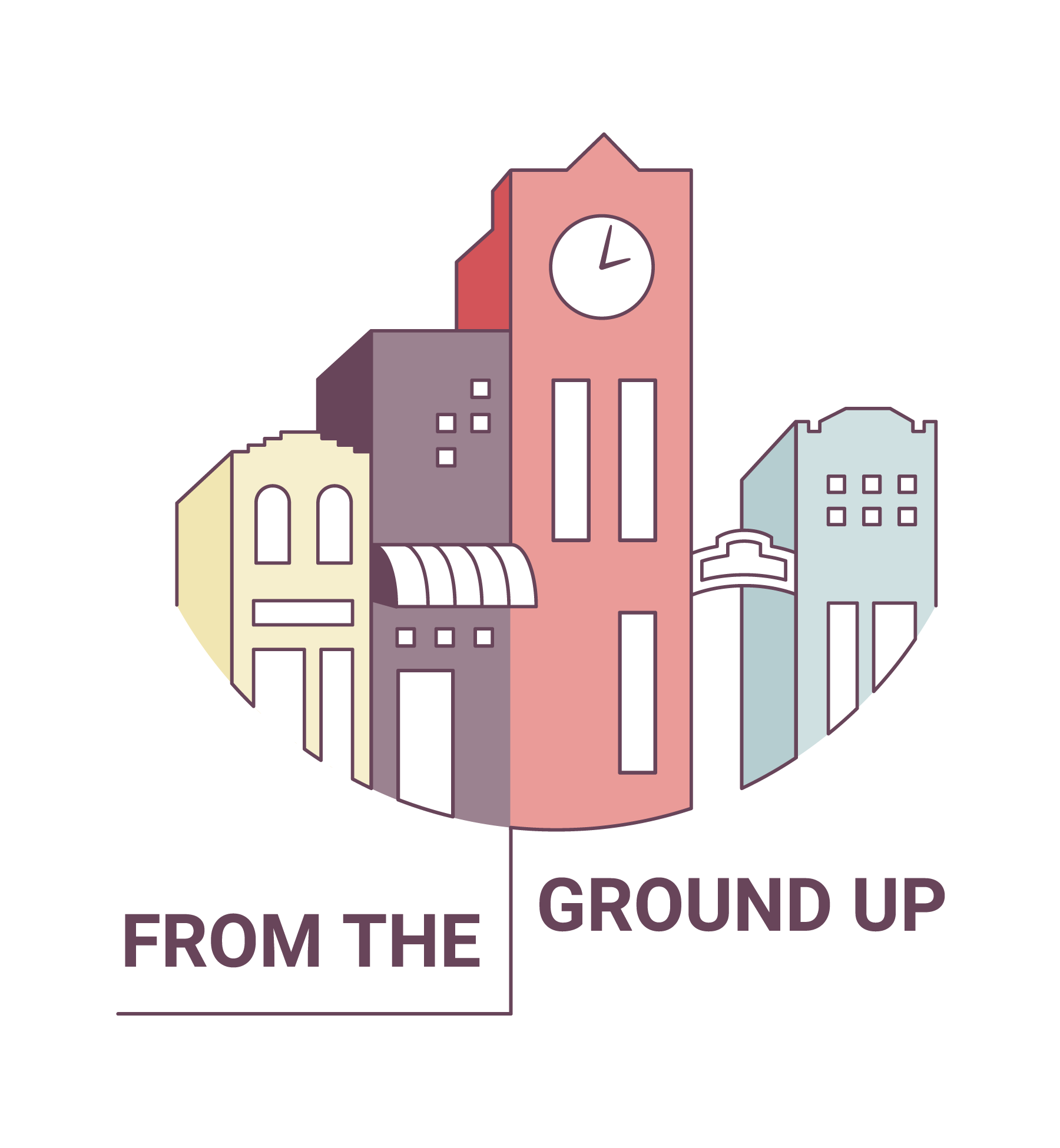 Me & My Abaya aka Black Tie Attire:-) 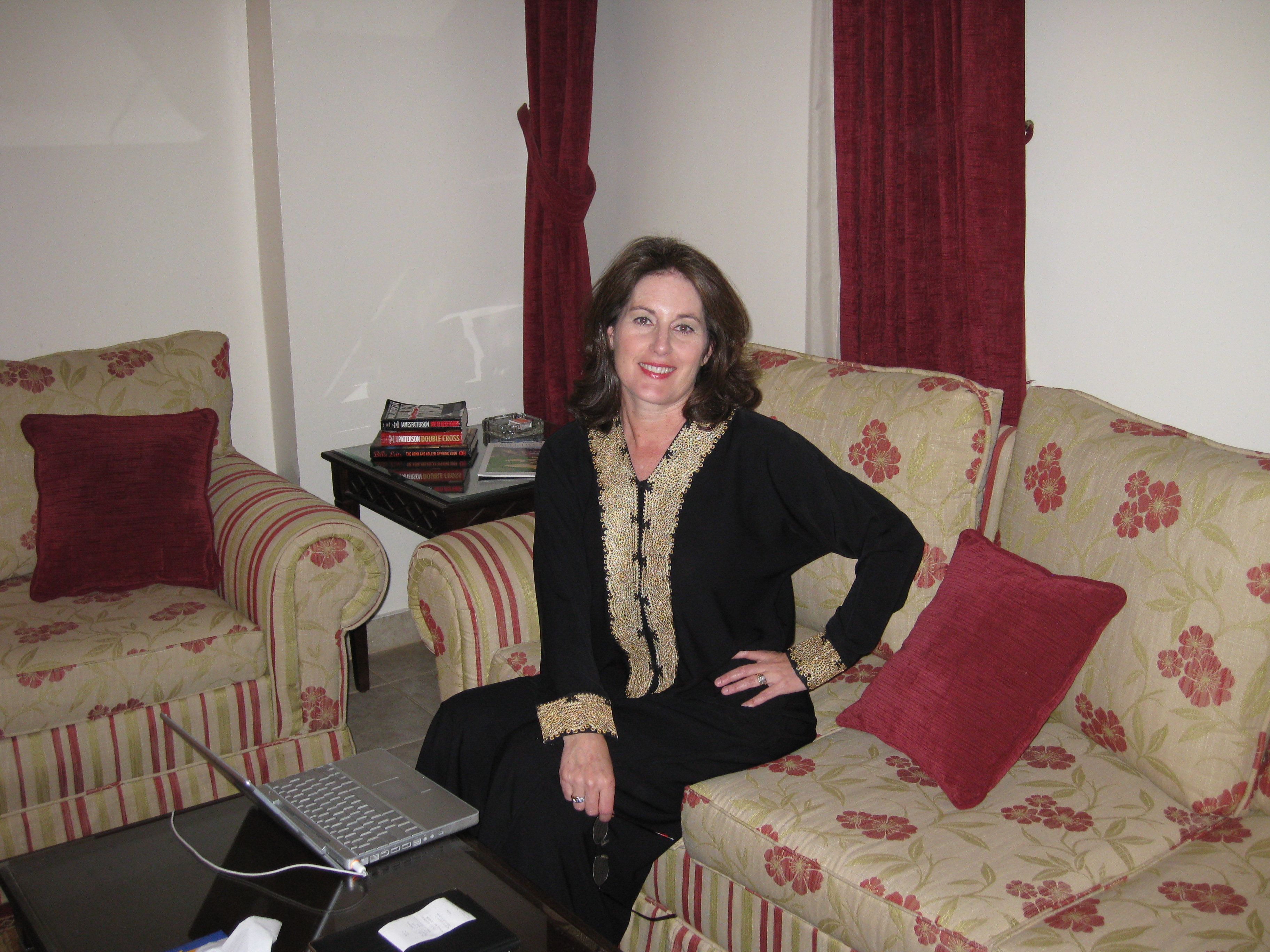 I failed to mention in the first post that while we were eating dinner our first night we received a phone call from Mez. He is the gentleman that recruited Gary for this position. He is a very “Americanized” Saudi , married to an American and loves the US.